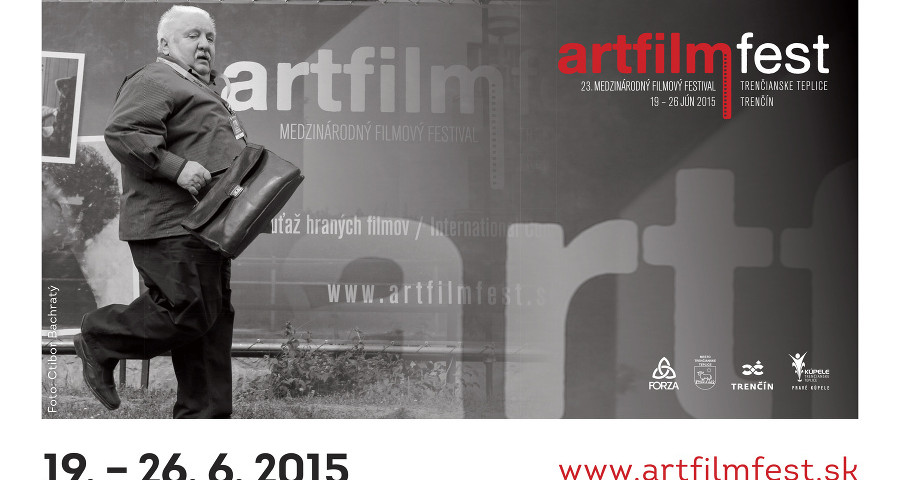 Jayro Bustamante and his team show us a very intimate family story among the indigenous people in Guatemala, avoiding ethnologic clichés, exoticism and sentimentality. The delicate relationship between a mother and her daughter is challenged by a very harsh social reality. The jury appreciates the humble, but esthetically rich approach to the indigenous community and the nature in which they are immersed.

James Napier Robertson  successfully leads a team of both professional and nonprofessional actors skilfully giving each of  the many eccentric characters a personal and at the same time multifaceted dimension.

Blue Angel for Best Female Performance goes to Maria Telón for the role of the mother in Ixcanul.

Maria Telón keeps surprising the viewer from the beginning to the end. She impersonates unconventional motherhood with gentleness and humor.

Blue Angel for Best Male Performance goes to Krystian Ferrer for the role of Arnulfo in 600 miles.

Krystian Ferrer plays a sensitive youngster who has to pretend to be tough, breaking the conventional genre scheme. His realistic performance gives the story its unity.

To a sharp, minimalist and precise satirical depiction of the dilemmas of contemporary film industry, struggling to find a balance between cynicism, cruelty and compassion.

The director and cinematographer of this experimental documentary have managed to juxtapose Nature and Human being, contrasting the gentle beauty with the power of Ice.

About a modern day Orfeus´ descent to the realm of the outlaws in desperate search for his beloved pet. Simply put – good filmmaking!

For breaking into our dreams and projecting  them on the big screen by using the most suitable mean of expression – animation.

SIVAS – director Kaan Mujdeci for stunnning and authentic atmosphere of an inhospitable land including tremendous performance of children acting in a difficult story of premature adolescence.

SUMMER OF SANGAILE – director Alante Kavaite for authentic and emotionally intense portrait of growing up, emotional seeking and self-knowledge in the light of turbulent experience of two adolescent girls.

A Special Mention goes to Marek Poledna, Michal Holubec, Ivo Špalj for the sound design of Little from the Fish Shop.

The intelligent and refined sound design is playing a big part in bringing to life the characters of the peculiar microcosm of this engaging animation film.