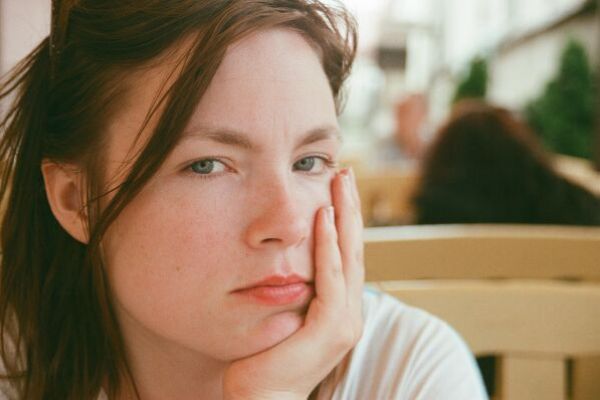 Anna Veilande-Kustikova is a film, animation and moving image art researcher and curator. She has graduated from the Latvian Academy of Arts, Art History and Theory Department, with a thesis dedicated to animation in contemporary art. Veilande-Kustikova is a lecturer at the Animation Department of the Estonian Academy of Arts as well as an animation project funding expert at the National Film Centre of Latvia. She was the programme director of the 2ANNAS Film Festival until she started a new initiative, Short Riga ISFF, which will have its first edition in October 2015. Since 1999, Per Fikse has been director of the Minimalen Short Film Festival in Trondheim, Norway, a festival he has programmed for since 1994. He has made short films and written film-related articles published in Norwegian and international media; he is also on the advisory board for the UK-based academic journal “Short Film Studies”. Concurrently he works as a software developer and project manager in the field of public environmental monitoring. In addition to having studied engineering, he holds a Master of Management degree from NTNU, the Norwegian University of Science and Technology. Michail Železnikov/ Mikhail Zheleznikov  Mikhail Zheleznikov was born in Leningrad in 1972. He has made films for Arte, YLE, Corona Films and the Saint Petersburg Documentary Film Studio. Since 2011 he has curated the new experimental short film competition programme In Silico at the Message to Man Film Festival. In 2012 he coorganized the online short film festival Kinodot.