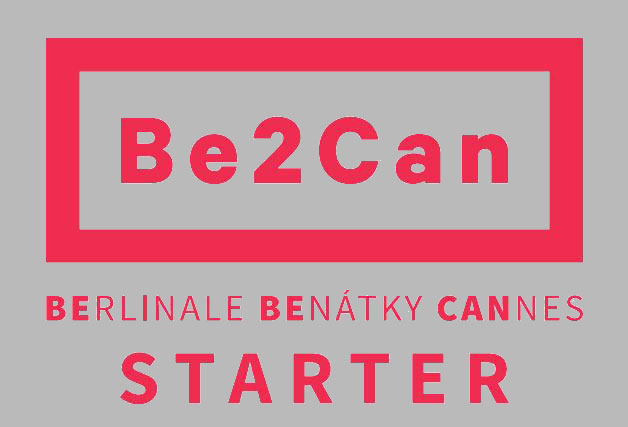 One of the most significant innovations in a program of the upcoming 24th ART FILM FEST is the premiere of the “Be2Can starter” section. Thanks to the combination and cooperation with progressive company FILM EUROPE, the most expected film works from three most prestigious festivals of the world will be presented in Košice.

“This is great news not just for the ART FILM FEST but also for all the film and cinema lovers in Slovakia” highlights Peter Nágel, Art Director of AFF. The right moment came with the change of venue of the oldest and most visited festival in Slovakia. Ivan Hronec was among of the first people from “external” environment who have been informed about this new situation and his reaction to this fact was very positive. Recently, he has had an immediate opportunity to visit Košice and see more of its historical centre as well as all the places where upcoming ART FILM FEST is taking place. He expressed a genuine belief that there is no other city in Slovakia, maybe even in Czech Republic, which would have such natural and appropriate cinema and socio-cultural infrastructure.

“ART FILM FEST is the most significant international film festival in Slovakia. FILM EUROPE is leading European distributor of festival films. Košice – dynamic cultural city. Our cooperation is natural combination of all those qualities. We have to thank to Peter Nágel and ART FILM FEST management for not giving up and offering good business conditions. Slovakia gains top international Art Film Fest by this cooperation. Be2Can starts in Košice in June and than in October it will be introduced to the best Slovak cinemas, VOD platforms and premium television Film Europe Channel as one comprehensive travel tour,”explains Ivan Horec, President of FIML EUROPE.  „Be2Can starter“, unique selection of worldˈs films which have been nominated for most prestigious festival awards – Golden Bear, Golden Lion and Golden Palm awards –  will be a premium part of the prepared 24th ART FILM FEST programme taking place from the 17th of June to the 25th of June 2016.

ART FILM FEST and FILM EUROPE, both agree that “Be2Can starter” is logical result of a merging of two respected entities for the feast of cinematic art of Slovakia.