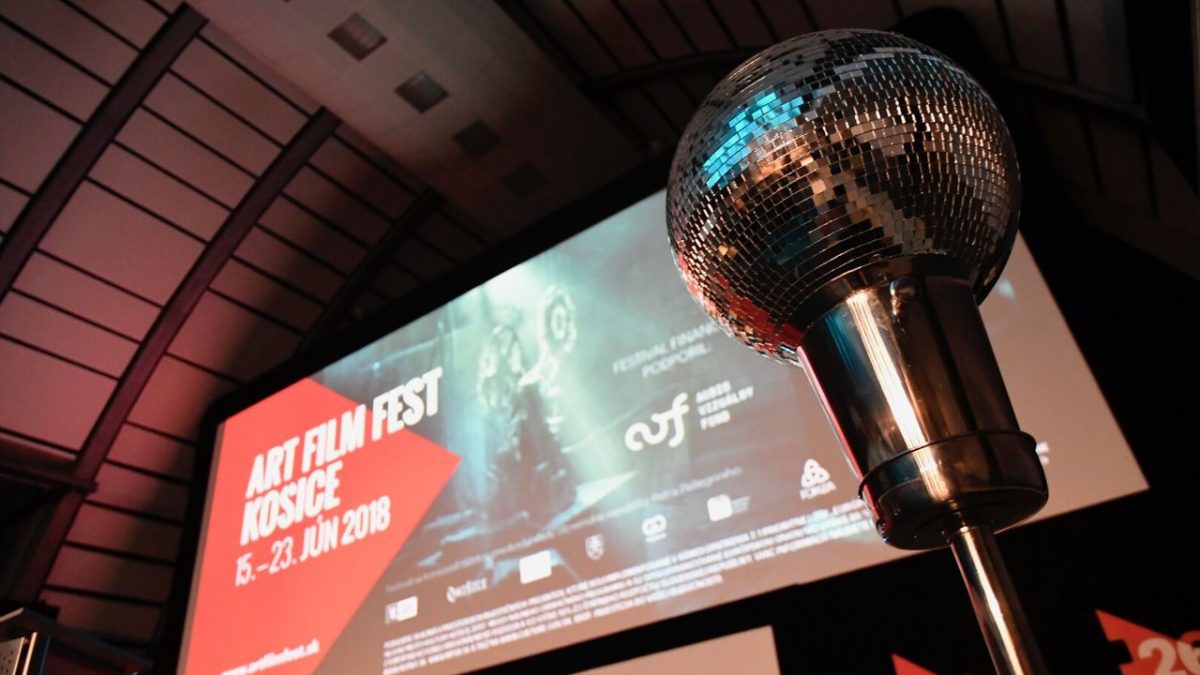 The Blue Angel for Best Feature Film went to Danish psychological thriller The Guilty (Den skyldige, 2018) from director Gustav Möller. The story of an emergency call operator was selected by the international jury for its convincingness, particularly its “powerful storytelling and intense visuality.” In the jury’s words, the film “never lets the audience off the hook”.

Thanks to The Guilty, another statuette will also make its way to Denmark – the Blue Angel for Best Male Performance. According to the jury, “Every look, every breath, every little move” of lead actor Jakob Cedergren “keeps the audience in the highest state of suspense and emotional involvement.”

Best Female Performance went to actress Zsófia Szamosi, the star of Hungarian film One Day (Egy nap, 2018) from director Zsófia Szilágyi. Extolling the precision of her performance, the jury praised her ability to “create an astute portrait of a modern woman and make us care about her.”

The Blue Angel for Best Director was granted to Serbian director Ognjen Galvonić for the drama The Load (Teret, 2018). “Step by step,” said the jury, “the director drags us emotionally into his imaginary world by fragilely touching the deepness of the human mind.” The impressions left by the film stayed with the jurors long after they left the cinema.

The jury also decided to grant two special mentions to films they considered exceptional. One was the Slovak title The Last Self-Portrait (2017), the intimate confession of director Marek Kuboš, which the jury called “full of humour”, while saying that it nevertheless “confronts us with basic questions about the passage of time, loneliness and the roots of art”. The second special mention went to a film that “has a touching story and very emotional characters” and “deals with serious matters in a very humorous and entertaining way.” That film is Turkish picture Butterflies (Kelebekler, 2018) from director Tolga Karaçelik.

The jury of the International Competition of Short Films bestowed its Blue Angel upon Swedish short Shadow Animals (Skuggdjur, 2017) from director Jerry Carlsson. In the jury’s view, the film is a purposive “metaphor of social standards and stereotypes”, an “imaginative vision” that nonetheless remains faithful to Swedish cinematographic tradition, creating “a surrealist space where fantasy and individualism have no reason for being.”

Two prizes were awarded by festival viewers, who cast their votes via internet. The Joj Cinema Audience Award for Best Feature Film went to What Will People Say (Hva vil folk si, 2017), in which director Iram Haq tells the story of 16-year-old Nishe, who tries to strike a balance between two roles: the conscientious daughter of a Pakistani immigrant, and a teenager growing up in today’s Europe. The Art Film Fest Audience Award for Best Competing Short Film went to French picture Negative Space (2017) from directorial duo Max Porter and Ru Kuwahata. Their poetic tale portrays the relationship between a father and son. In an attempt to reach out to his son, the father decides to teach him how to pack his suitcase.

The 26th Art Film Fest began on Friday, 15 June 2018 and ended on Saturday, 23 June 2018 with the screening of the documentary Whitney (2018), devoted to the legendary diva. Altogether over 200 films were screened, along with numerous discussions, exhibitions, concerts and other accompanying events for film enthusiasts as well as everyone else.

Organizers: ART FILM FEST s.r.o., FORZA, a.s.
Co-organizers: The City of Košice, K13, the Košice Self-governing Region
The festival is held under the auspices of the Prime Minister of the Slovak Republic.
Financial support: The Audiovisual Fund
The festival is made possible by the financial support of the Košice Self-governing Region.