INTERVIEW The son of the talented Swedish director presents the dance film Ingmar Bergman – Through the Choreographer’s Eye at Košice’s Art Film Fest. 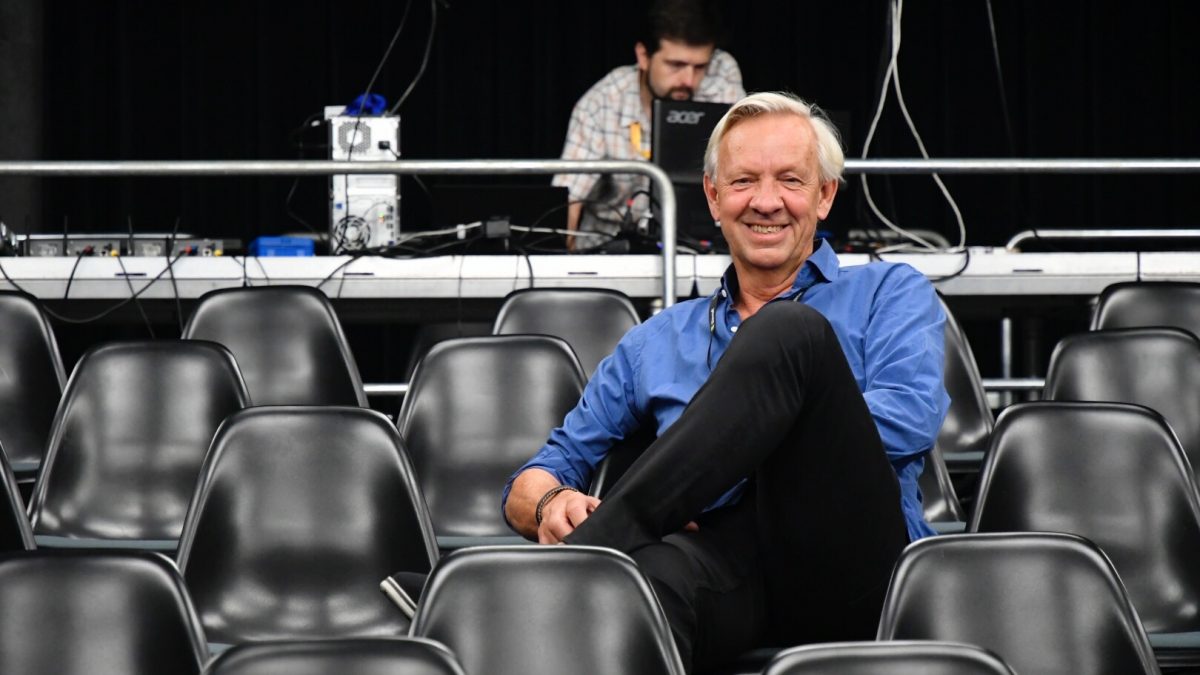 Ingmar Bergman – a name recognized the world over.The auteur behind legendary films such as Fanny and Alexander, The Silence and Autumn Sonata.The festival is hosting one of his sons – the director’s namesake, Ingmar Bergman Jr.He grew up apart from his father, which may be one of the reasons why his career took a completely different direction:he was a professional pilot for over 30 years.

The name Bergman is known around the world.How would you describe yourself, besides being the son of a famous director?

I didn’t grow up with my father,so I wasn’t affected by him in any major sense.But when I was deciding what to do with my life in my 20s,Claes [Du Rietz] was very much involved,because we both took up flying.As a hobby, at the time, and the hobby turned into my profession.It was an active choice from my side, because having the name “Ingmar Bergman” was very demanding.People asking, “How are you influenced by your father?” And that’s something that happens frequently to my brothers and sisters,since most of them have gone into creative work.When you’re an airline captain and your name is Ingmar Bergman, people may laugh,but that’s it.I have 34 years as a commercial pilot.I’ve flown thousands of times over Košice.But now I’m retired.

What did you plan to do when you stopped flying?

We had the idea of making this film for the [Bergman] festival week, the one I’m presenting here. We created a production company. Claes comes from a business background, which is absolutely crucial for running a company. You can’t just be enthusiastic; you also need someone who knows the numbers and how to do all the other stuff. We named the company Hammars Drama Productions, which is an homage to my father, because Hammars is the place where he lived.

Speaking of which, let’s talk about the film that’s part of the festival.How did the idea come to you?

It is, like I mentioned, for Bergman Week. The week consists of screenings, of course, discussions,people analysingnot only Bergman films, buta wide range of filmsunder the “umbrella” of Ingmar Bergman.In the first years, he also took part himself.He passed away ten years ago, but the event lives on.We wanted to bring a dance programme into the week.The third partner in our company is Marie-Louise Sid Sylwand; she’s involved with the Royal Ballet in Stockholm.So we had a direct line to them. It was her suggestion, actually. And we had access to four brilliant choreographers.

Which of your father’s films have you seen lately?

I do watch quite a lot nowadays,because I’m kind of catching up.I haven’t seen all his films yet.I’ve noticed you have one film in the programme here that I haven’t seen.

Claes and I grew up while my father’s career was taking off.We were 16 or 17, teenagers.We preferred to go see James Bond or something.I didn’t really go into depth with films.That was later on.One aspect that I’d like to emphasize is how it started for me:I watched Autumn Sonata,which is a beautiful film, and I liked it, but then I found the script as a book.And I read the script. And I realized what an extremely enjoyable writer my father was. It’s a very good idea to read the script.