Members of Jury of the International Competition of Short Films 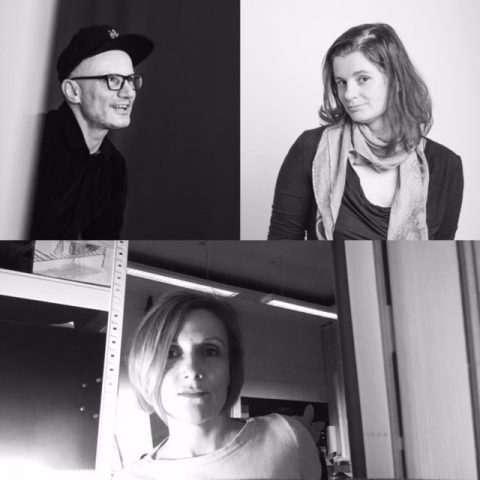 Anne Gaschütz was born in 1983 in Dresden. She moved to England straight after school and later studied film at Newport University in Wales. Upon returning to Dresden a few years later, she experienced all the stages of film production at the Dresden-based production company Filoufilm. Since then she has worked as production assistant and production manager on numerous short film projects and is currently producing the new film adventure of local Dresden heroes Günther & Hindrich, who have previously won an audience award at Filmfest Dresden. Gaschütz has been a member of the selection committee for the International Competition of Filmfest Dresden since 2013 and also coordinates the festival and platform Visegrád in Short(s).

Marika Kupková is a Czech film historian and curator. Her work as a historian focuses on the institutional history and development of arts and culture policy concerning Czech cinema in the 1940s and 50s, as well as the motion-picture situation in various modes of presentation and audience perception. She is currently the artistic director of the Brno 16 International Short Film Festival, which is oriented towards experimental cinema and alternative film production. She also works as a curator at Brno’s TIC Gallery, focused on contemporary visual art, and lectures on interactive media theory at Masaryk University’s Faculty of Arts in Brno.

Szymon Stemplewski is the initiator of multiple cultural and artistic projects, specializing in the promotion and presentation of short films. He is the founder and director of the Short Waves Festival, an international short film festival held in Poznań since 2009. As a film programmer and jury member, he participates in film competitions in Poland and abroad.