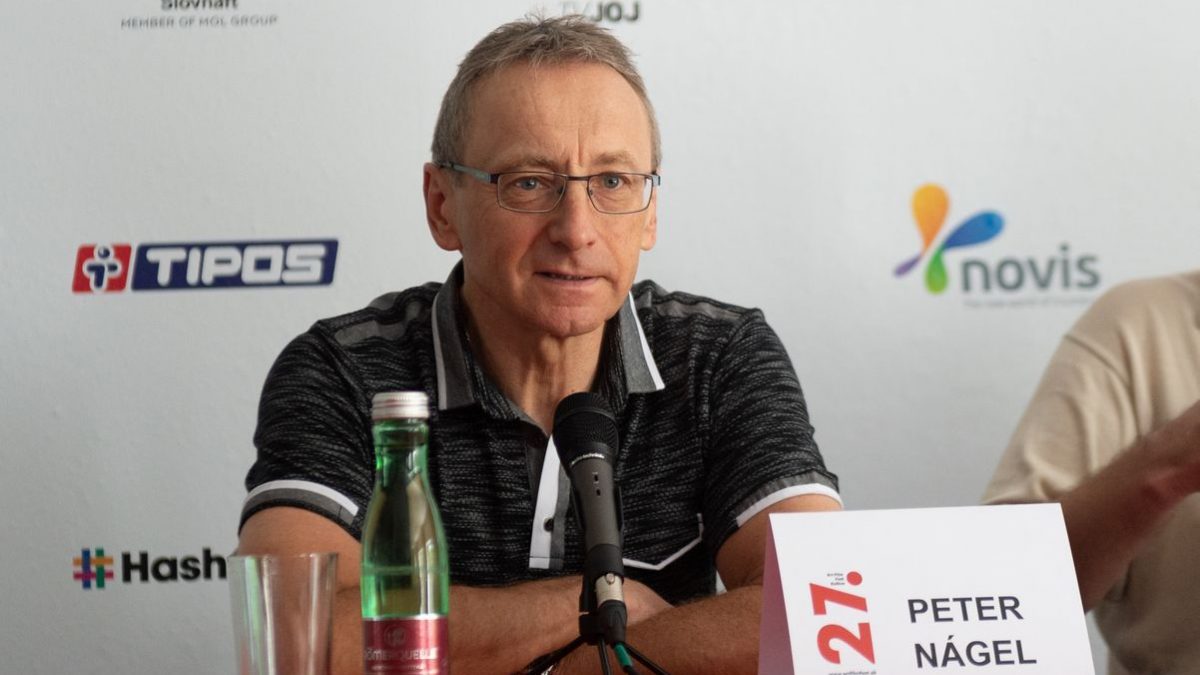 In the run-up to every year’s festival, the most common question I’m asked is:how will this Art Film Fest be different?And I patiently repeat: of course it will be different.Not just in the number of the latest edition, not just in the abundance of new films, premieres and loads of accompanying events, and not just in all the new faces that have graced our festival this time around.Even as it nears its end, this year’s Art Film Fest will make its own special mark on the festival’s history.

First of all, Art Film Fest has been held in eastern Slovakia’s urban hub for the fourth year now.How time flies…As recently as 2016, I faced myriad pointed questions, with various undertones and inclinations, asking why such a well-established festival would change its venue so radically. And now such comments are as rare as snow in midsummer.We may not be able to speak of an established tradition just yet, but the idea isn’t so far off.

If anything, it looks like summery weather is becoming the traditional recurring theme of Art Film Fest in Košice.This year was no exception, especially at the first weekend.Though the mercury climbed close to 40°C, attendance didn’t drop compared with last year.In the following week, the weather settled into a groove, the hot rays of sunshine alternating with brief showers, as well as sudden torrential rains pouring down from the heavens.Through all this, the festival cinemas were never left empty.

The second half of the festival saw the arrival of Oleg, which brought the cinema to tears.The heart-rending Latvian film stunned and moved audiences with its universality, authenticity and humanity.

In this way, too, will the 27th Art Film Fest be remembered.