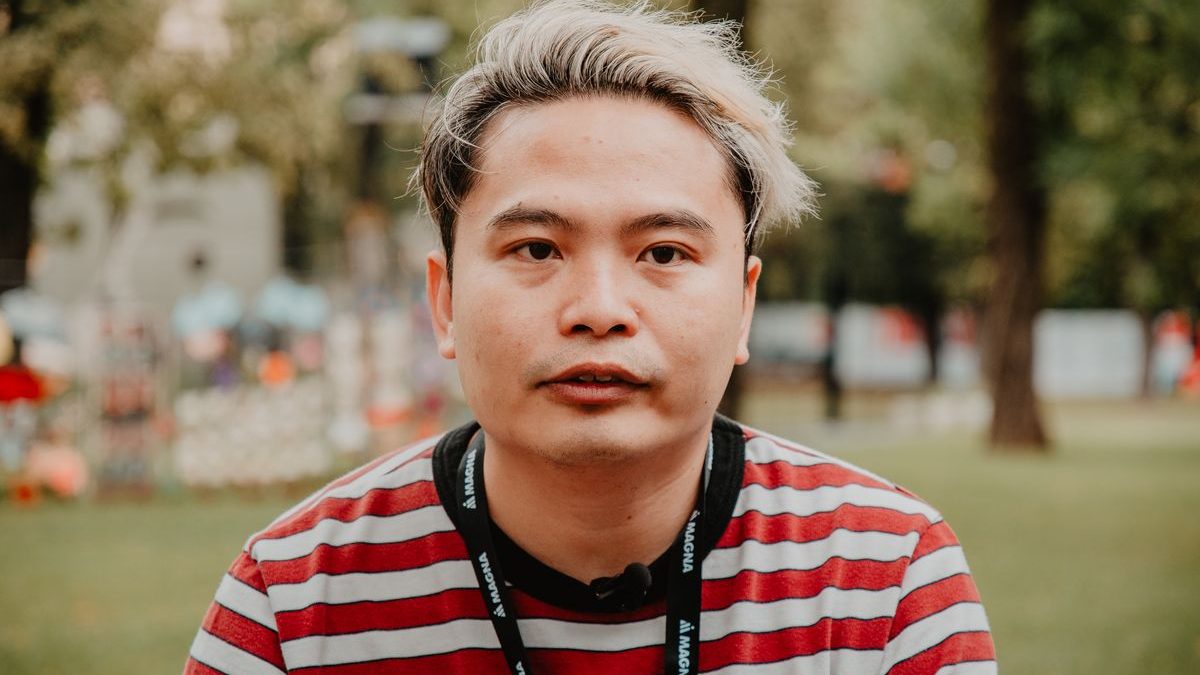 I feel that we should go back to the core of why we make movies, why we love filmmaking: it’s that we’re trying to convey a message to the audience, we’re trying to tell a story. It actually doesn’t matter whether it’s something big or small. Berlin and Cannes are big film festivals, but they lack something a festival like this one offers. This scale is more energetic, it’s got more possibilities, people are closer to each other and the audience is different from the commercial festivals. I enjoy this film festival. The programme is good, especially the fact that it’s quite dynamic, including not only the big names, but also some it may be difficult to find out about, and that’s the best approach.

The Hong Kong film industry is quite interesting nowadays. Because we’re part of China now, many experienced Hong Kong filmmakers go to China to do coproduction projects, because they can have more screenings, a bigger budget, a wider audience. But the main issue is that to do a project with China, the script has to be censored. You have to submit it to the Chinese officials and it has to be “politically correct”, which means that lots of topics and issues can’t be included in the film. Even though they give you lots of money and you can make a beautiful picture with lots of explosions and other grand stuff, you can never talk about the government, political problems, or any history that China doesn’t want you to expose. Even in love stories, you can’t have gay people. My generation in Hong Kong is still somehow Western, because we grew up when it was a British colony and received a Western-style education. The projects in Hong Kong that talk about sensitive issues, they’re not coproductions with China, meaning that the budgets are small and the projects small-scale. But now there are more such projects because filmmaking technology is much cheaper than before. A budget doesn’t hurt, but the industry is a business – it’s concerned with big money. Independent filmmakers are more concerned with the topic, with the message, not with the industry. I think technology helps a lot. I’m optimistic; I still believe that we have the possibilities to make the films we want, even on a low-budget scale.