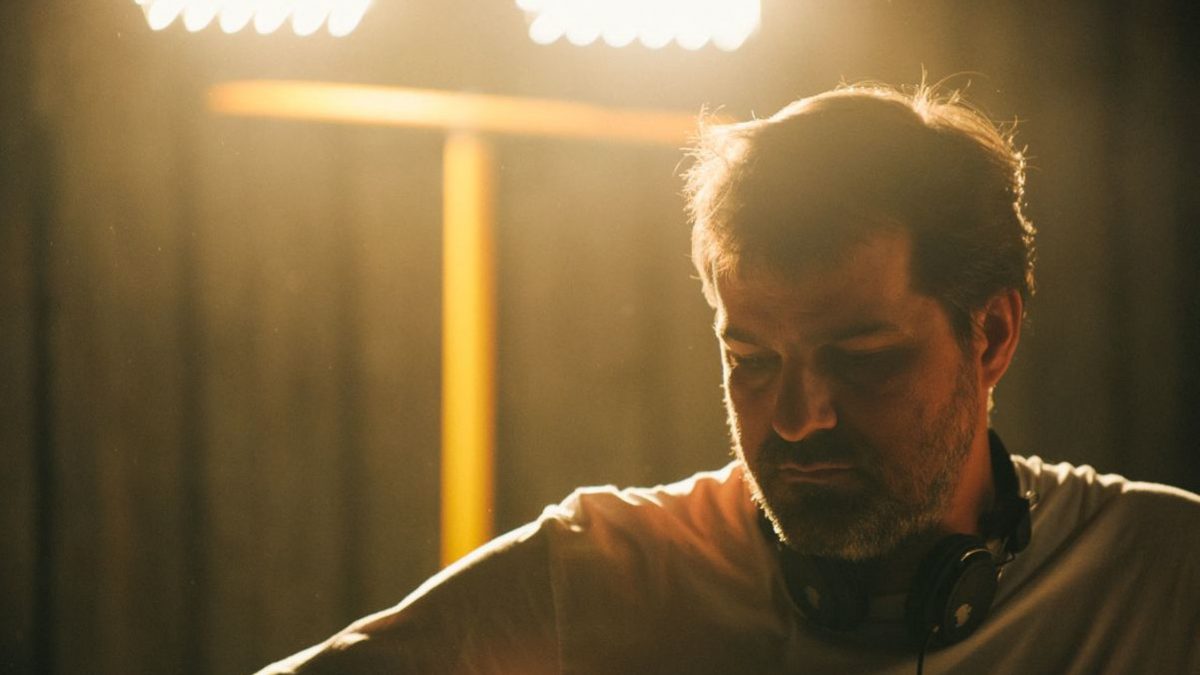 His films convey fundamental themes that transcend contemporary norms and societal structure, affecting the viewer with both their narratives and their visuals. Each of his films feels like a whole new world opening up before one’s eyes, a world filled with miracles and reality, separated by only the finest of invisible lines. Hungarian director Kornél Mundruczó is a guest at the 27th Art Film Fest.

The Golden Camera, which you’re receiving at Art Film Fest today, is a lifetime achievement award, presented in the past to other Hungarian filmmakers such as Miklós Jancsó and István Szabó. How does it feel to win such an award, despite having a long career still ahead of you?

It’s a big honour for me. And it’s very meaningful to be among those names. With all prizes, the meaning to me is that, I hope, audiences like my movies and that we can meet through them. To me the prize also means the love of cinema, and that’s something very important to me.

A few days ago, your film Jupiter’s Moon was screened here; today’s programme includes White God. Both films speak about faith, belief; they both use a certain symbolism. What drives you to broach these topics and encourage the viewer to think about them?

Absolutely. Both are cross-genre movies, and for me it was very important to talk about the post-Soviet ruins and what is left when this crazy, aggressive capitalism comes into our society. How we lost our human values and how we lost the spirit of being together. Both of these movies are about separation ­– separation from the past, separation from our future, and a sort of free fall. Even the dogs represent this idea in White God, and the refugees represent the idea in Jupiter’s Moon. To me that was the main meaning – to make movies about this free fall. And both are statements about how we can represent the free fall in movies, according to how I felt it at the time when I made them.

Your two latest films – White God and Jupiter’s Moon, both shown in Slovakia’s cinemas, talk about our ability and willingness to communicate with each other, as well as about disparate groups living side by side. These are pretty bold statements, which could be read as critiques of society. Do you think that art can and should influence people’s thinking?

Can you say what films have moved you personally?

I was a huge fan of Rainer Werner Fassbinder, and when I saw his movies at 17 or 18, they really changed my life. The most recent movie I saw that I was deeply touched by was Shoplifters by Hirokazu Kore-eda, which won the Palme d’Or last year. It taught me how we can lose perspective and how what we think about other people is very shaky and very much like thin ice. That’s what the movie is about. It really changed me.

Speaking of Cannes, you also have a long history with that festival. What does it mean to you personally, as well as professionally, that your films have been screened and have even won awards there? Has this opened doors to new opportunities for you?

Being at a major festival is always really helpful for a movie. It’s on one hand the market, and on the other hand it’s a channel to the audience. I’m a son of the Cannes Film Festival; all of my movies were premiered there. We have a relationship, and I always go back to Cannes as the best place on Earth to premiere your movie. It’s really important to me. And festivals are audiences, too – we can never forget that. Festivals aren’t just for filmmakers; it’s really a reason to get the audiences and the cinema lovers into the cinemas. And when you go to a festival, even here in Košice, that is something superbly important for a filmmaker.

A masterclass with Kornél Mundruczó will be held on:

The film White God, from the Golden Camera section, is playing on: