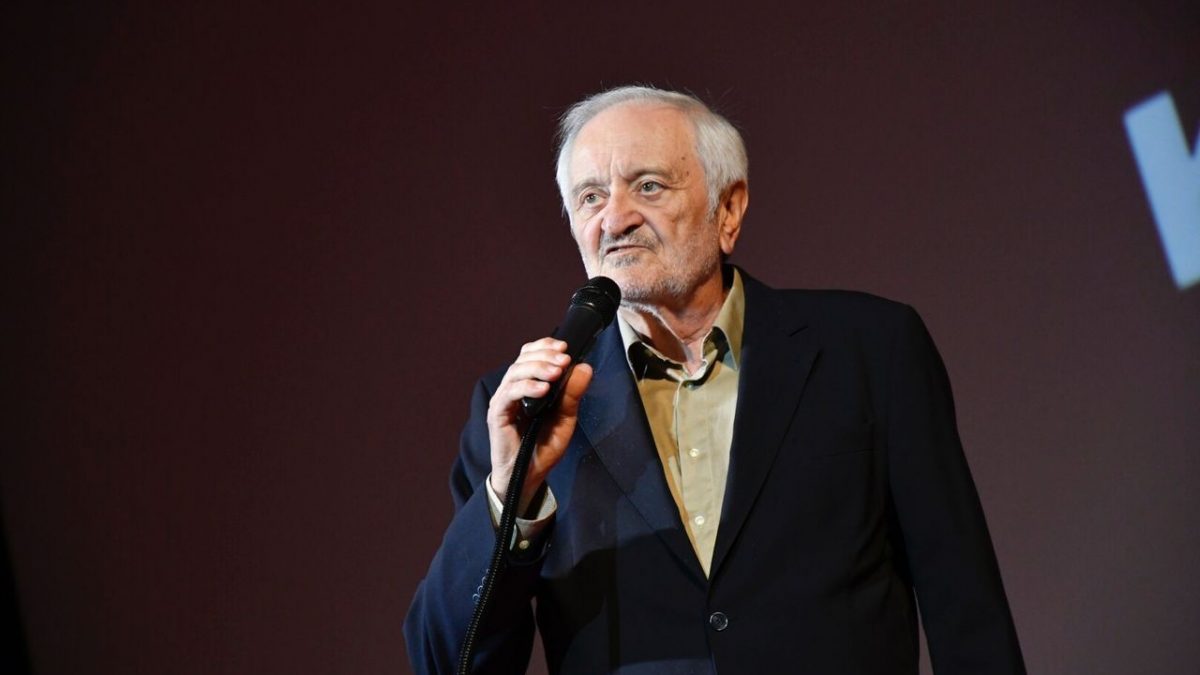 Of course, the essence of the festival is art cinema, and I would hope that its visitors agree.Given the varied festival programme, I have no doubt that I’ll find something that suits me.Art Film Fest doesn’t shy away from Slovak cinema, either, and this is a connection I consider important.Slovak film is experiencing a revival, and Art Film Fest should reflect that.