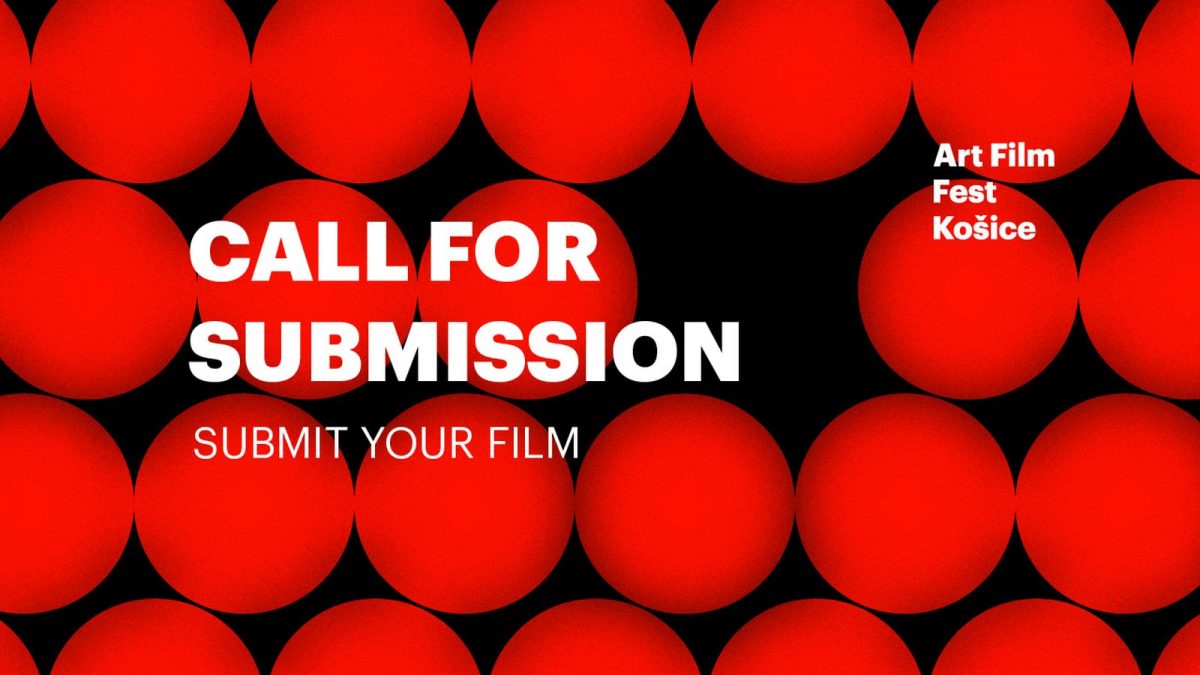 Starting today, the Art Film Fest International Film Festival, its 28th edition slated for 19 to 27 June 2020 in Košice, is calling on filmmakers from around the world to submit their works into its two competition sections. The films will compete for Blue Angel awards in two categories: short films and feature-length films.

The International Competition of Feature Films is open to directors’ first, second or third feature-length films made no earlier than 1 January 2019. From among the nominated entries, a five-member jury at the festival will select the winners of the main festival prizes: Best Feature Film, Best Director, Best Female Performance and Best Male Performance. The jury may also grant special mentions to other outstanding titles in the competition.

The International Competition of Short Films will accept professional or student submissions of up to 30 minutes in length, made no earlier than 1 January 2019. The director of the short competition’s winning film will receive the Blue Angel for Best Short Film, bestowed by a three-member international jury.

Owners of screening rights may submit short films until 15 March 2020 and feature-length films until 31 March 2020. The online submission form, along with the rules and regulations in full, can be found on the festival website: https://artfilmfest.sk/en/submit-film/.