NOTICE: Have you qualified for the official selection? These are the key dates. 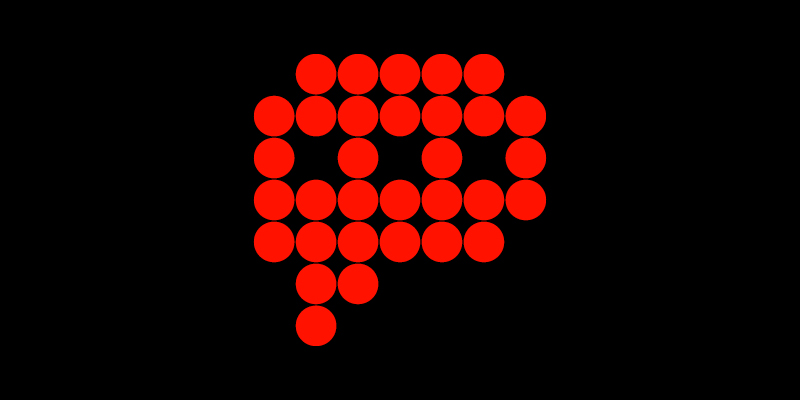 The two competition sections of the Art Film Fest International Film Festival are no longer accepting submissions. However, due to the postponement of this year’s festival, the deadline for announcing the selection of films to their submitters has been deferred until 31 May 2020.

The deadline for delivering the documentation for the selected films, originally scheduled for mid-May, has been similarly postponed until 12 June 2020.

We will announce the new dates of AFF 2020 as soon as is allowed by the overall situation and the easing of measures in Slovakia.

The new dates will be announced via our website and social media accounts. Thank you for understanding. In the meantime, we urge you to continue following the directives and recommendations of public health agencies. That way, we can all contribute to stopping the virus’s spread, bringing us closer to the day when we can return to the cinema and enjoy great films together.