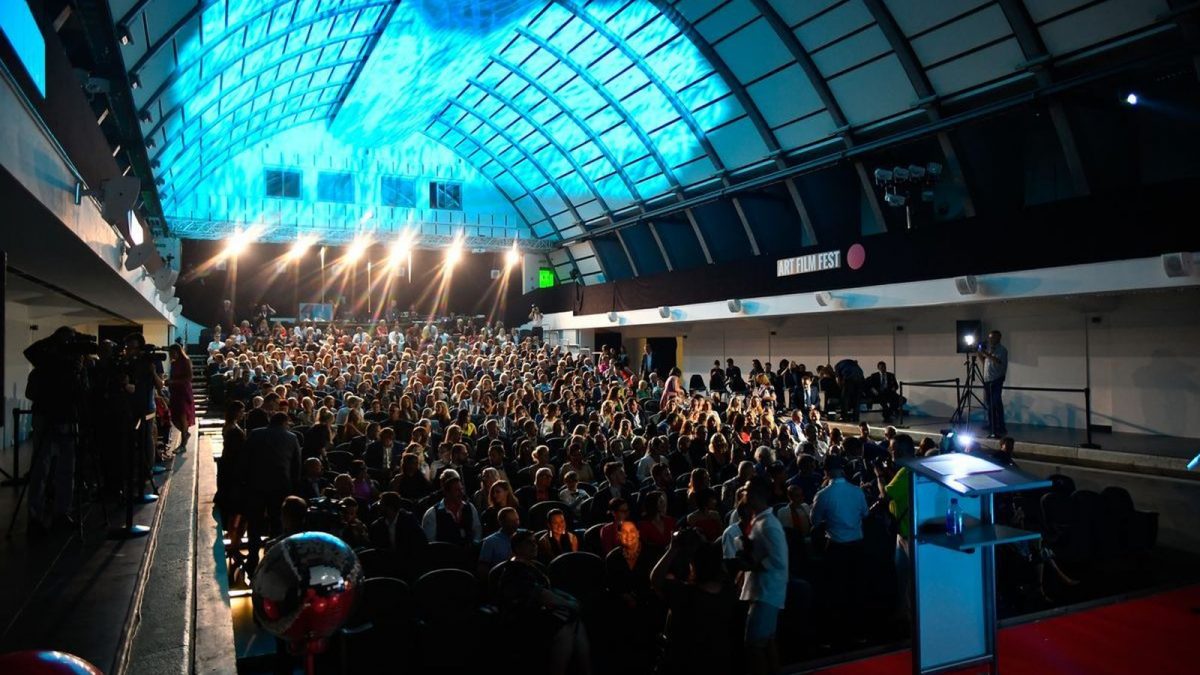 The 28th edition of the Art Film Fest International Film Festival, originally planned for 19–27 June 2020, has been officially postponed to 2021.

Though certain measures related to COVID-19 have been partially relaxed, organizing an event that would do justice to the film festival’s mission, scope and spirit is not currently possible. Under the present restrictions affecting the entire globe, we would be forced to hold the festival in the absence of many international filmmakers and artists, industry events and accompanying events. And it is just that – the chance for cinema lovers, audiences and film professionals from Slovakia and abroad to meet at events both professional and casual – which has always been a cornerstone of the festival.

“We considered postponing Art Film Fest to a date later this year, but it appears that the situation won’t be very conducive to the festival goings-on until at least the end of the year. And so, after careful deliberation, we decided against holding the festival with a reduced programme and an overall lower level of quality, and to instead postpone the 28th Art Film Fest to a later date: 18 to 26 June 2021 in Košice,” said festival producer Ján Kováčik, adding that he hoped the decision to postpone Art Film Fest would be understood its fans, and that they would continue to support the festival. He also thanked the City of Košice, the Košice Self-governing Region and the festival’s partners for their support.

Since 1993, Art Film Fest has provided a large-scale setting for presenting the latest works of world cinema, as well as noteworthy titles from film history and a selection of quality films curated from the Slovak cinematic tradition. The festival is regularly attended by more than 20,000 viewers and numerous international guests and filmmakers.