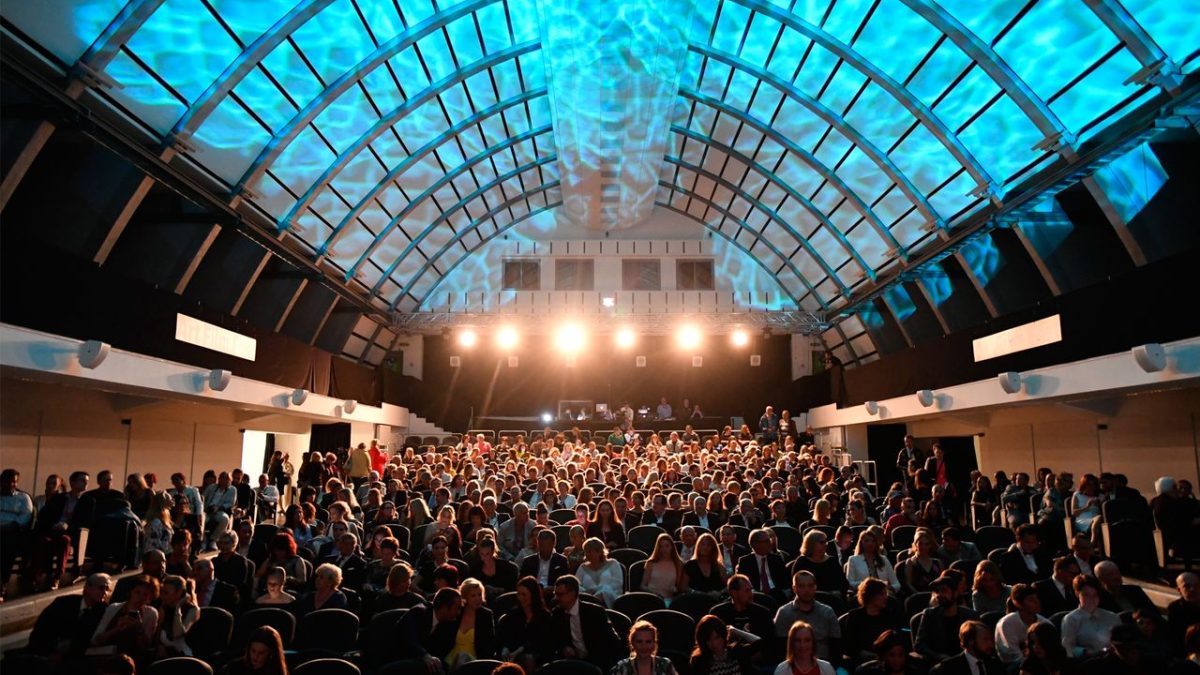 Less than two months before the start of the planned 29th edition of Art Film Fest, which was to take place from 17 to 24 June in Košice, the organisers of the oldest international film festival have announced unexpected and sad news. The event will not take place this year, the only reason being the lack of funding.

“We had hoped that we would never have to make such a decision,” producer Ján Kováčik, who has run the festival since 2005, said in a statement. “Unfortunately, the current economic reality has caught up with us unpleasantly. Art Film Fest has for many years profiled itself as a standard international film festival, which in its 9-day edition represents one of the most challenging cultural and social events organised annually in the Slovak Republic. We are short by more than EUR 200 000 to achieve at least a minimalistic financial budget that would allow the festival to be organised on the scale that participants and attendees not only know, but also expect. Since last autumn, we have approached several dozen public and private companies and firms. The epidemic pandemic, the war conflict in Ukraine, as well as the significant increase in energy costs in particular, have manifested themselves in the form of refused, or often only symbolically expressed financial support in the case of the entities contacted. Until the last moment, we hoped that some of the important entities that had made preliminary promises of cooperation would keep them. However, we could not wait any longer. We are also sorry for the partners and entities that have supported us despite these unfavourable conditions, for which I would like to express my gratitude.”

Artistic director Peter Nagel is not happy about the situation either. “I have been involved in film festivals in Slovakia for thirty years, but this is the first time I have faced such a dilemma. The complete programme – film, professional and side – is ready. Some foreign guests and professionals on the juries have been invited and have confirmed their participation, and the final stages of the whole event were being coordinated. With this edition, we wanted to follow up and continue the tradition of Art Film Fest as attendees perceived it until 2019.” (The festival did not take place in 2020 due to the pandemic, and last year pandemic conditions allowed for only a reduced 5-day edition.) “The decision not to hold the festival was not, of course, taken lightly. All the more so because there are always many people involved in the preparation of the festival. I want to sincerely thank them for their efforts and the work done – I am convinced that the 29th edition would have been a success again. However, when the financial situation was finally known, there was, logically, only one possible verdict. To make it clear: under the given conditions and set rules – for example, in connection with the support from the Slovak Audiovisual Fund – there is no reason or solution for a possible shortening of the festival, a more significant change in the overall programme dramaturgy and an unacceptable reduction in important segments – such as the number of screening venues, the invitations to professionals and guests or the absence of other factors, which all meet, intertwine and create the expected intention – the level and quality of the festival.”

The current edition was prepared with the leitmotif of remembering the long-time president of Art Film Fest, Milan Lasica, who unexpectedly passed away only a few days after the end of last year’s festival. However, all of us who have to deal with this unhappy decision are convinced that even he would not have been interested in leading a festival that would have been just its inappropriate and undignified fraction,” Ján Kováčik emphasises, and adds: “With the permanent staff, especially Peter Nagel, we will start working now so that in June 2023 Art Film Fest can return to Košice again – in full form and in full splendour. The history of the festival, the memory of its long-time president and, last but not least, its attendees deserve it.”