The Artfilm Film Festival was first held in 1993, the year the Slovak Republic was established. It is the longest continuously running international film festival in Slovakia.

According to Hledík, the festival’s founding was a product of its time. It was, after all, in the early 1990s that Koliba Film Studios vanished, funding for Slovak cinema rapidly dried up and films in Slovakia simply stopped being made. Artfilm was thus intended as a substitute for a living, breathing film industry. The first edition commenced on 14 June 1993 in the town of Trenčianske Teplice, under the auspices of UNESCO. It was an intimate affair focused on documentaries, screened in just one cinema for two hundred viewers.

What started as an intimate gathering of filmmakers and fans has over the years become one of the most prominent cultural events in Slovakia. Thanks to the festival’s expansion into Trenčín, Artfilm also drew new audiences. While 1993’s Artfilm was attended by a modest 300 viewers, by 2009 attendance levels had reached already 25 000 film fans.

In 2016, 23 years into its history,  the festival relocated to Košice, Slovakia’s second largest city.

The first festival was dedicated to films focused on the baroque period, as 1992 had been the International Year of the Baroque, resulting in many films being made on the subject. In reaction to the break-up of Czechoslovakia, the organizers decided to create a retrospective of documentary film work throughout the Czechoslovak era. The guest star of the first edition was British avant-garde filmmaker Peter Greenaway.

As time went on, the festival’s organizers became increasingly aware that limiting the festival to documentaries was an unnecessary constraint, and they consequently widened its scope. In 1995 came the first major turning point in the festival’s history: its focus shifted to a presentation of films concerning art and artists. 1995 was also the year when the first Actor’s Mission Award was bestowed, to Italian actor Franco Nero.

The Competition of Feature Films was introduced into the programme in 1997, as was the expansion of festival screenings to the city of Trenčín.

In 2001, Artfilm began awarding a variety of Slovak and international film professionals with the Golden Camera for their notable contributions to the filmmaking craft. The award has been received by more than 36 renowned cinema figures, with Roman Polanski, Jean-Claude Carriére, Emir Kusturica, Ettore Scola, Andrei Konchalovsky, Ulrich Seidl, Andrzej Wajda, Martin Hollý, Juraj Jakubisko, Dušan Hanák and many others among them.

In 2002 Artfilm began to define itself as a festival of film artistry, and since then it has focused on feature films from around the world. 2002 also saw the arrival of the popular open-air cinema known as the Čadík Brothers’ Travelling Cinematograph.

Forza Production House took charge of organizing the festival, which stabilized its finances and personnel. Milan Lasica became the festival president, Peter Hledík its vice-president and director of the Actor’s Mission and Golden Camera awards.

Artfilm celebrated its 15-year anniversary, having accumulated 105 total festival days and screened over 1500 feature, medium-length and short films, as well as animated, documentary and experimental works.

In 2009 Peter Nágel became the new programme director, and Artfilm changed its name to Art Film Fest. This was accompanied by a marked revival of audience interest, with the festival attracting roughly 24 000 fans.

After 23 years, Art Film Fest has moved to a new location. The festival’s excellent future prospects warrant improved conditions for further development, primarily more convenient, comfortable and varied cinema infrastructure and other essential venues that, in combination, will meet the modern standards of an international film festival. 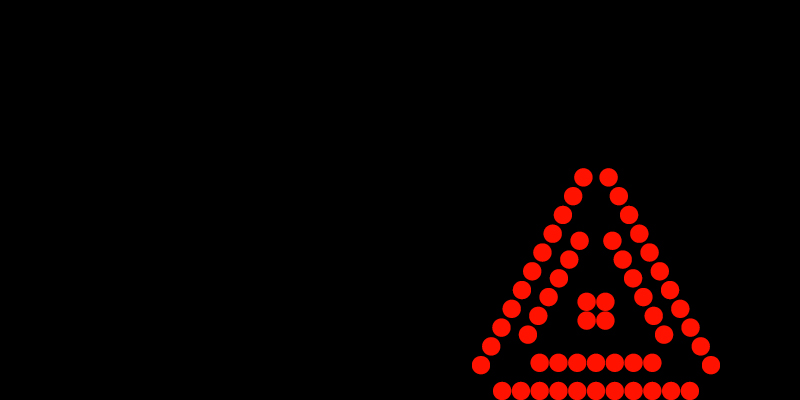 History of the Actor’s Mission Award 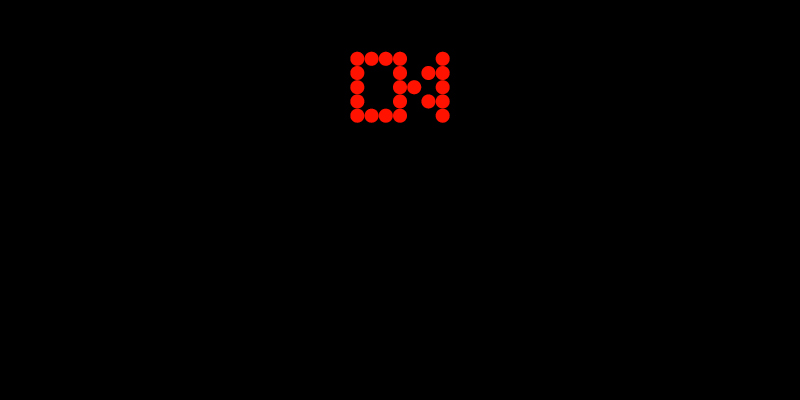 History of the Golden Camera

History of the President of Festival Award